The Android operating system is one of the most commonly used operating systems in the world. Android contains many programs that start running by themselves. They do so the moment you switch the android mobile phone on.

We will now explore the com.android.server.telecom. We will also know the functions of the server. Why do we need this support needed? Why is it a part of Android? Is this a program used to hack calls? Or Is it possible to delete this program? In this article, you will get all your answers.

The android telecom server is also called com.android.server.telecom. It manages calls and call-related functions on Android mobile phones. The domain of this package includes SIM, VIOP, SIP among others. com.android.server.telecom simply shows the name of the dialer. The server also routes the calls. Hence, the server also switches the audio between the calls. This means that once your call is running at that time, it needs an interface.

This interface works between the operating system and com.samsung.android.callui. Therefore, this service will provide a middle tier between the types of calls and dialers.

We usually use naming conventions in mobile services. You can use this and hence, identify if it is a company-made or an external service. A company-made service like this server is one that already comes pre-installed on the phone. While an external service is a program you have to install separately. For such a package, you have to get it on your device on your own.

The usual naming convention is: 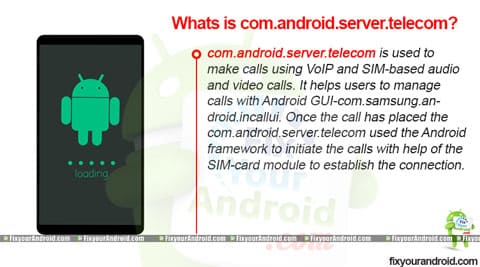 The Android framework for telecom is in charge of managing calls. On any Android device, the telecom server manages this task. The com.android.server.telecom manages SIM-based calls using the Telephone framework. It also manages VOIP calls using SIP, for example, the SipConnectionService. Or the server can manage such calls via a third-party VOIP service.

The telecom server acts as a switchboard. It routes calls and manages audio focus. The server does this between network provided by the calling service servers. The incallserver also has important switching functions for the interface.

The primary functions of the Android telecom server include managing the following types of calls:

What is com.android.server.telecom used for?

The Android Telecom server aids in using the connection service API. The user manages this API my themself. This is especially useful if you find it hard to use your default calling app. Hence, this server provides you with this option. Therefore, it will be an ideal choice for you.

The server will also aid you to hide the other calls made being shown on the same user interface. With the help of such a connection service, you can achieve this. With this server, you can also operate with the native telephony calling on the device. Alongside that, you can also go for other good apps for calling. You can also utilize this API for audio routing. Another function of the server would be changing the focus as well.

The package helps in using the connection service API. You can manage this server API by yourself. In case you want to find a solution by calling, you can do it easily. This function usually depends on the existing mobile phone app. The same app that gives the user interface for calls such as VOIP calling service, SIP calling, etc. You can also enjoy the only means of making calls. Hence, this is possible all with the help of such a connection service. This is because it has no relation with the user interface at all. 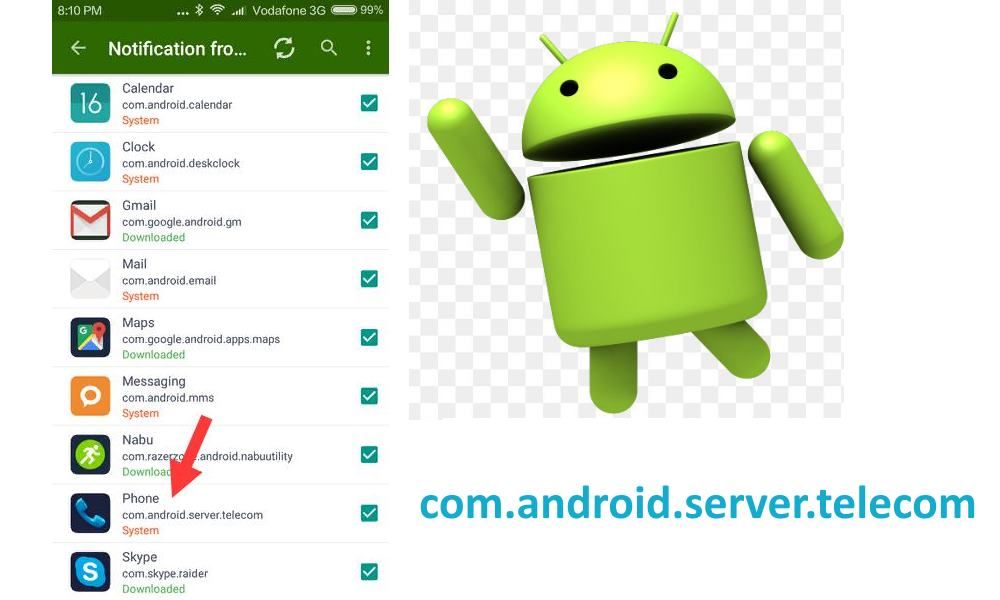 This server helps in implementing both incall service and connection service API. In case you need an API that can help you to create your service-based calling. Do not overthink if it also needs its own interface. Just choose it as it will allow you to show all other Android calls in the same user system. Just make sure that the in-call service does not assume the source of the call that is displayed. You must also ensure the network service usage can function even without the default phone app being set to custom in call service.

Thus, you can use the telecom API if you do not want to use your system Phone App. You can also use it if you want to replace the default API. Nevertheless, you can use it if you want to get a calling solution integrated with the Android calling experience. For replacing the default Phone App from your android device, just go for in-call service API. But if you want your calls to relate to any third party using some means such as VOIP, go to the connection service API. Both components of the server will help you to find your calling solution. This will also help you manage your screen calls, redirect any call. And most importantly it will also help you to replace your default Phone app.

The com.android.server.telecom works under the installed IncallUI. When the user dials some number then the Incoming Call User Interface translates the number by itself. It hence asks the operating system which number has been dialed by the user.

The Telecom server is simply a service from android. It tags along with the pre-installed Android operating system. This server has the function of making calls from the phone SIM. The server is also responsible for calls from the VOIP call connections. We usually use naming conventions in mobile services. You can use this and hence, identify if it is a company-made or an external service. A company-made service like this is one that already comes pre-installed on the phone.

Out Calls with the com.android.server.telecom

Android supports the following cases of calling usage. Primarily, these are outgoing call functions. The server;

Thus you will have a self-managed Connection Service API implementation within your standalone calling app. This will further help you ensure that your app will interact not only with native telephone-based calling on the device. But ensure that it will interact also with other standalone calling apps. Therefore, all the apps implementing this API would be interactive. The server also manages the audio routing and focus calling for you.

An example might include a third-party introduction of SIP based calling. Furthermore, it can also have a Voice Over Internet Protocol (VOIP) calling service. The server API only provides the means of connecting calls but has no connected user interface.

In Calls with the com.android.server.telecom

Based on incoming calls, the server;

The API must not assume the nature of the calls. Examples include assuming calls are SIM-based telephony calls. Hence, the API should not implement calling restrictions. Such restrictions might be based on any one Connection Service. For instance, it should not enforce Telephony restrictions for any video calls.

The com.android.server.telecom is simply a service from android. It tags along with the pre-installed android operating system. It also has the function of making calls from the phone SIM. The server is also responsible for calls from the VOIP call connections. We commonly use naming conventions in mobile services.

You can use this and hence, identify if it is a company-made or an external service. A company-made service like com.android.server.telecom is one that already comes pre-installed on the phone.

It is not possible to uninstall com.android.server.telecom. It is a built-in service along with the UI, so you cannot delete it.

No, it is not possible to modify the server. Some software will just erase important details within the server and that will cause errors. Sometimes even though a call has ended, your phone might show an active call. This means that the server is not working and you will need to RESET or RESTART your device.

3.   Can com.android.server.telecom be used to hack my google history?

The server is restricted to the android framework. Thus, you cannot accessed it by google for any details at all. Google might use their networks to track your location but only if you permit. 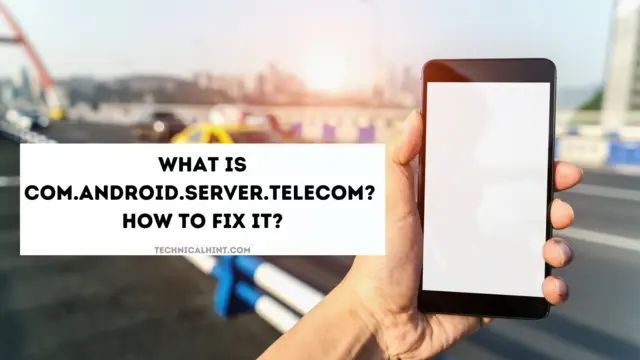 4.   Can com.android.server.telecom be used to hack my calls?

It is not possible to hack the calls even if they are active. In case there is a malfunction of the app, please restart your device.

6.   What is Android InCallUI used for?

Android InCallUI controls the server for calling. When the user dials some number then this User Interface translates the number by itself. It hence asks the operating system which number has been entered by the user. 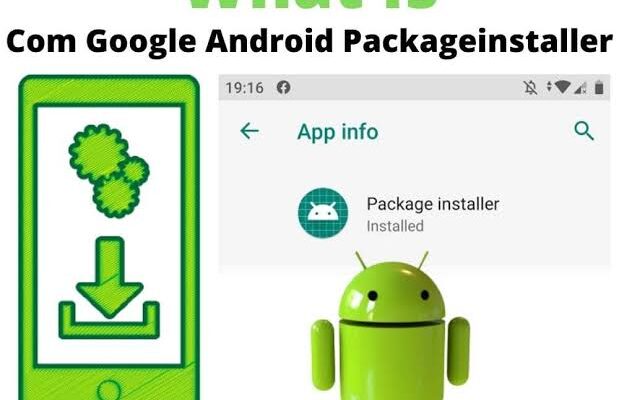 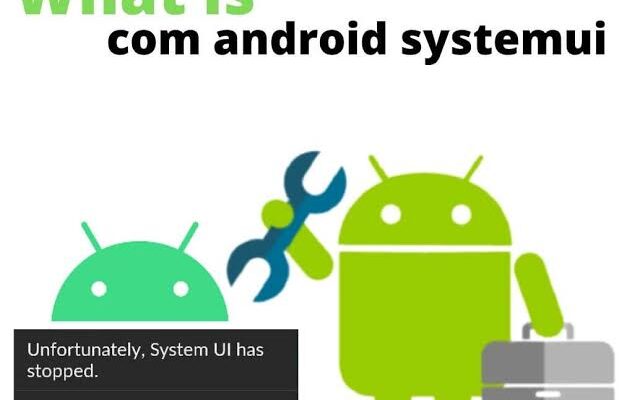 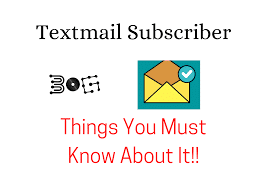 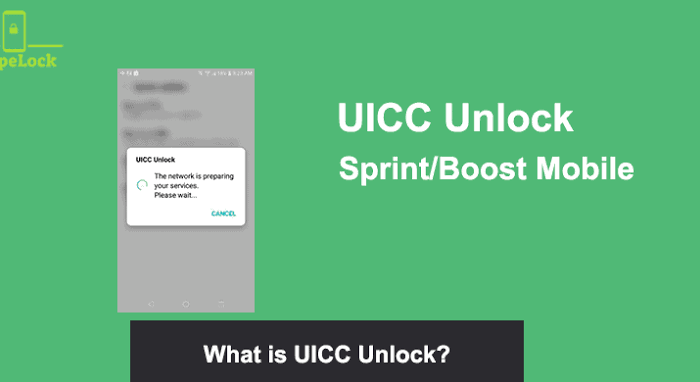 UICC unlock | Know every detail about it