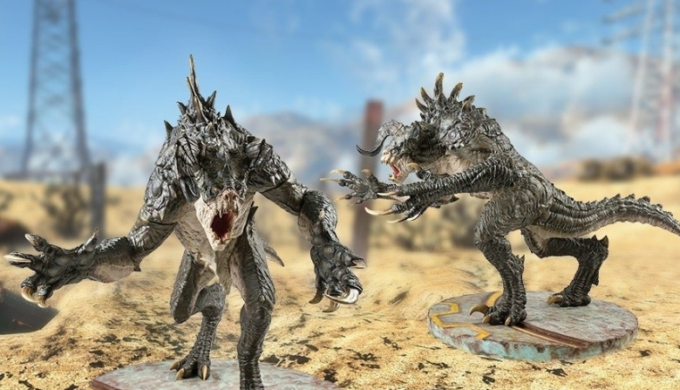 Deathclaw Gauntlet Deathclaw: Deathclaws were engineered before the Great War, for use as cheap replacements for humans during close-combat search-and-destroy missions. The project was successful in creating a ferocious predator capable of surviving on its own in the wild, though no references exist to them ever being used in combat against the Chinese. After the Great War, deathclaws escaped into […]